The vision of MindCAP is to unleash the limitless potential of every person. MindCAP mediators achieve this by personalized coaching in 1:1 or group settings. 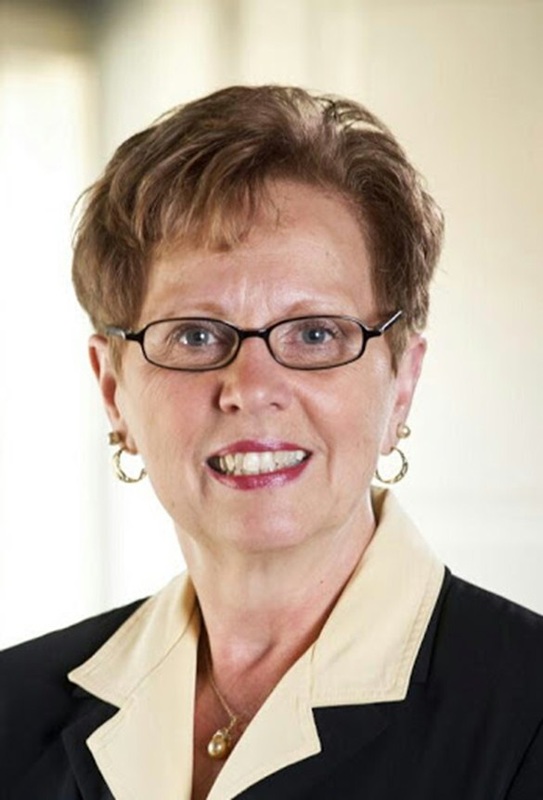 Founder Dr. Jeanne Zehr is passionate about helping individuals overcome cognitive challenges. Dr. Zehr has served American schools since 1975 in many roles. From 1995-2009 she dedicated her energies to improving achievement of students in Title I schools, where poverty levels are high. In 2007, she received her doctorate in Educational Leadership from Indiana State University where she researched the topic of teacher belief systems. After serving as both a Principal and Assistant Superintendent, Dr. Zehr transitioned to work in the non-profit sector, serving as the Director of Community Impact with United Way of Allen County. Since her first exposure in 1999 to Reuven Feuerstein's belief that human capacity can be increased, Dr. Zehr has received training at international conferences in England (2003), the Netherlands (2004), Italy (2008) and Romania (2010).

Having worked as an International Trainer for the Feuerstein Institute since 2009, Dr. Zehr has trained many groups of educators, therapists and parents in the U.S.A. as well as in the Netherlands, France, Australia, Korea, South Africa, and Denmark. In February 2015, Dr Zehr made the decision to dedicate herself full time to her work as an international trainer for the Feuerstein Institute and opened the MindCAP Center. Her career objective is to spread to parents and professionals around the world renewed hope as they discover what is possible when individuals learn how to learn.

Connect with Jeanne on Linkedin
jeanne@mind-cap.org